Thanks for your interest. I am a passionate public servant that has spent the last decade serving our country as a military officer in our United States Air Force. Please take the time to read about my background, and I’d love to hear from you. Connect with me below!

As a 2018-2019 White House Fellow, I worked as a Senior Policy Advisor in the White House Office of Science and Technology Policy. My primary portfolio included unmanned aircraft systems, supersonics, automated vehicles, and urban air mobility. 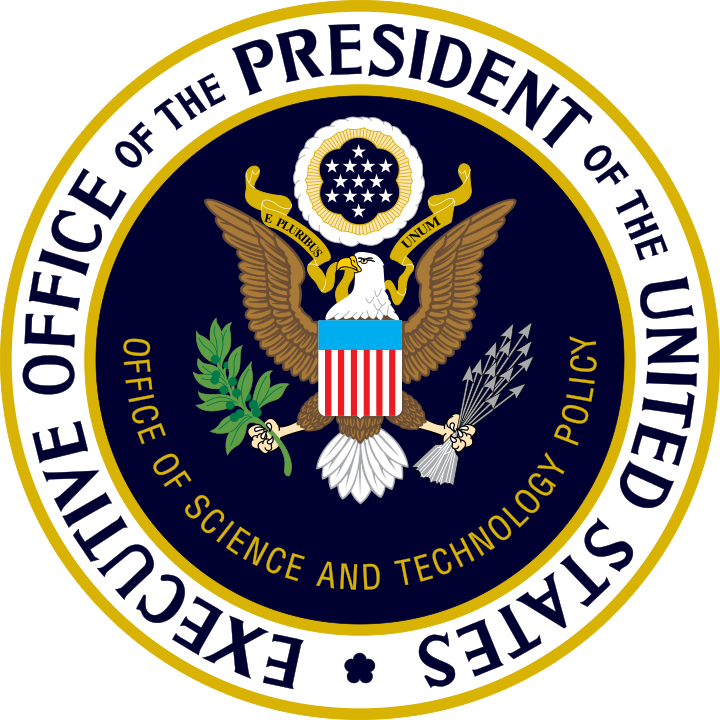 I currently serve as a Special Assistant to the 20th Chairman of the Joint Chiefs of Staff, working his engagements and strategic vision. The Chairman is the most senior ranking military officer and is charged with providing military advice to the President of the United States, Secretary of Defense, and National Security Council. 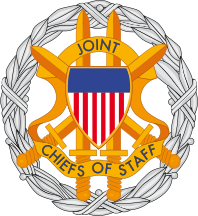 While deployed in support of contingency operations, I served as the Department of Defense’s principal action officer liaison to the Federal Emergency Management Agency during the 2017 hurricanes Irma and Maria. These hurricanes devastated Puerto Rico and the Caribbean; I was charged with coordinating military air movements in support of interagency partners. 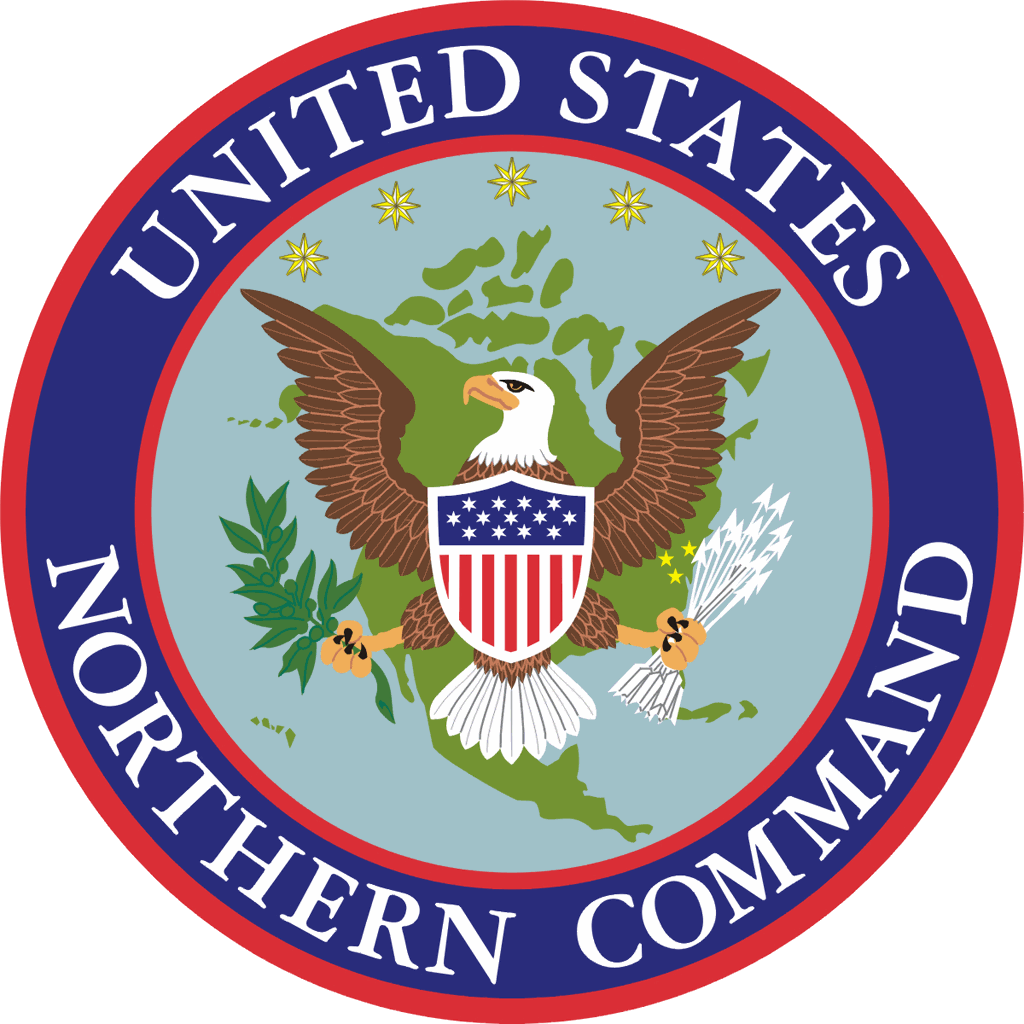 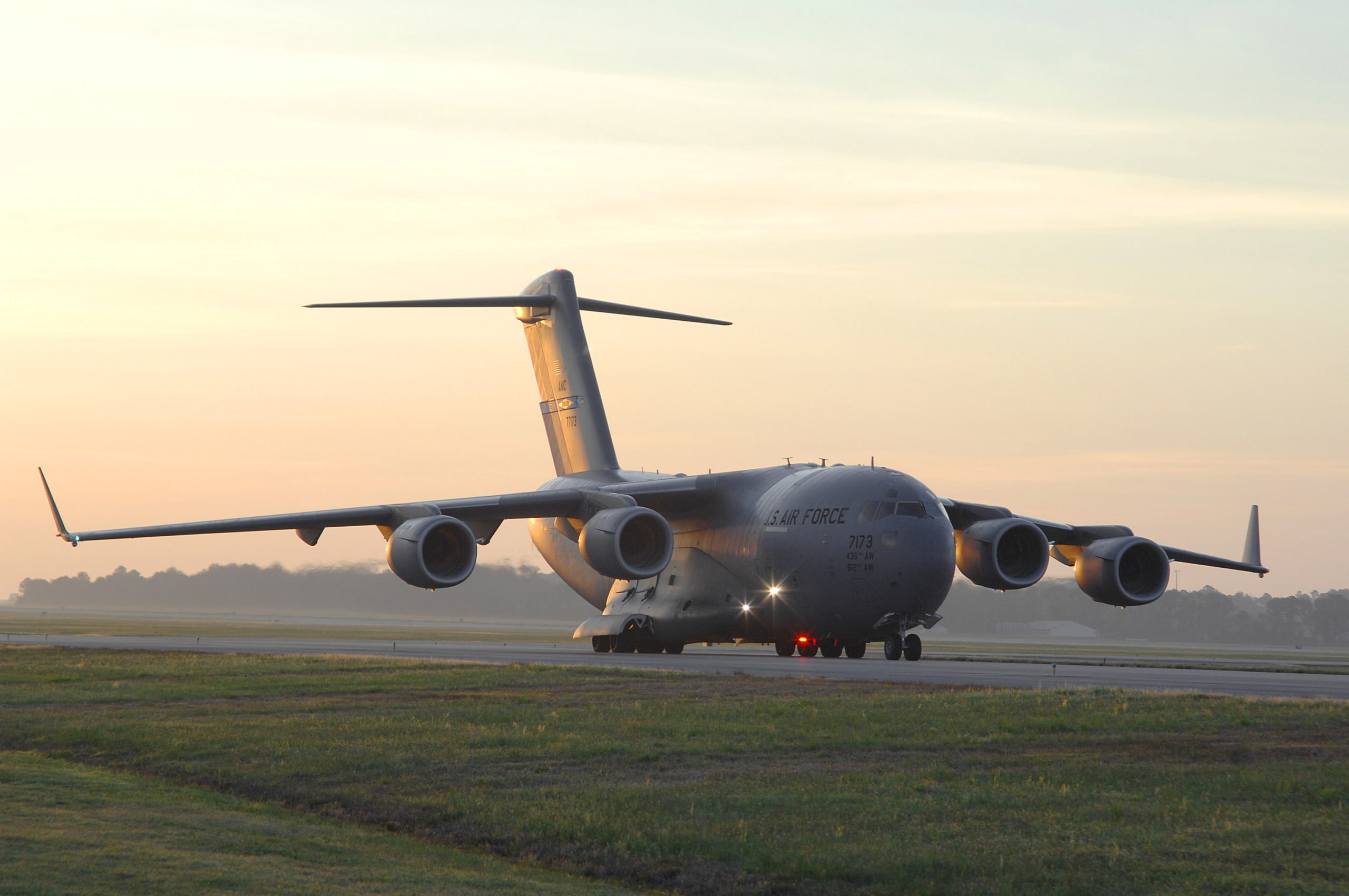 The C-17 is the Air Force’s principal strategic airlift asset. I served as an Instructor Pilot on this aircraft and have over a decade of experience flying the Air Force’s most technologically advanced airlift platform. As an Instructor Pilot, I helped train the next generation of Air Force pilots, providing 500 hours of in-air instruction on air refueling, tactical operations, and assault landings. 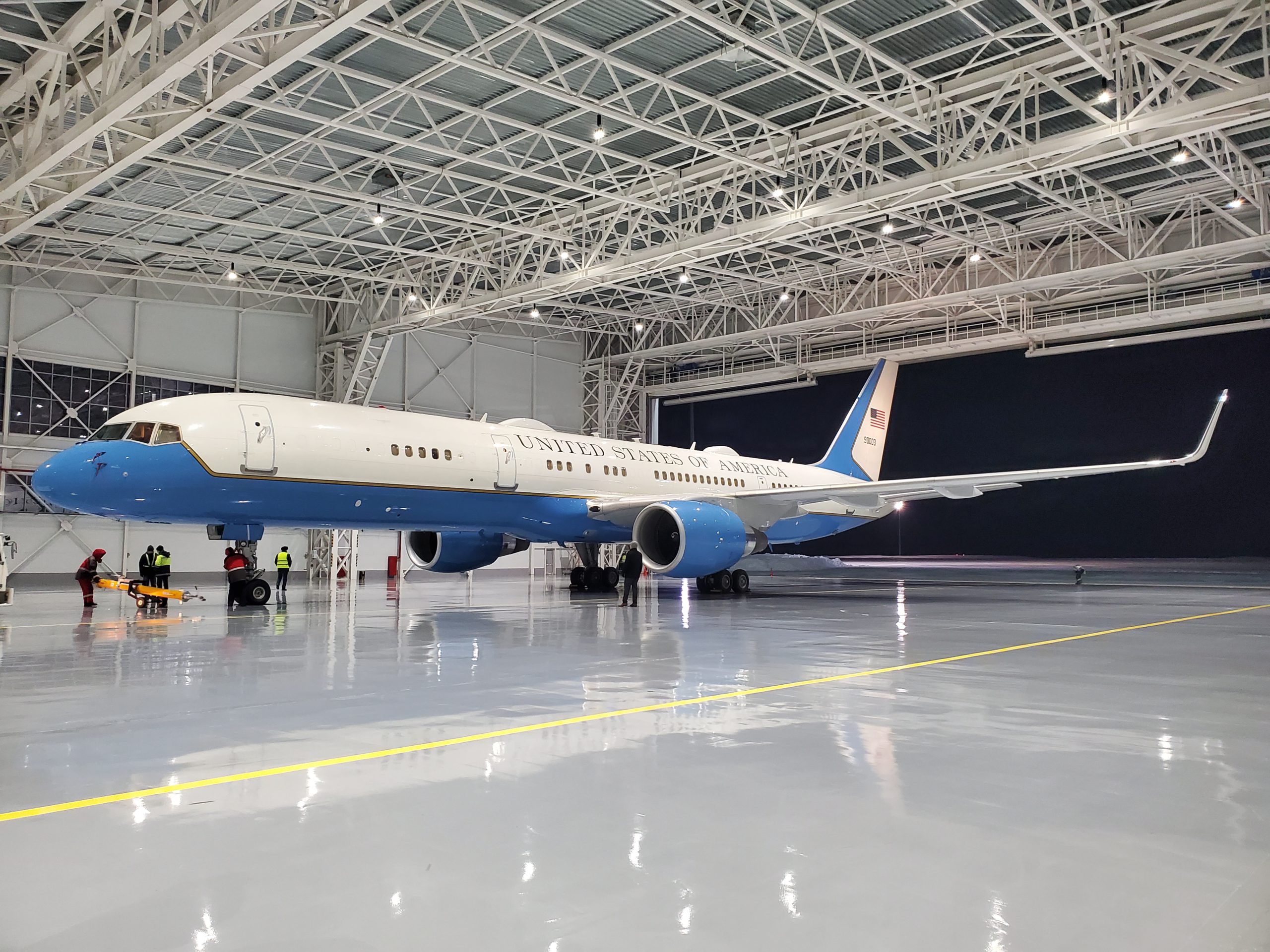 As a Special Air Missions Pilot, I flew “Air Force Two” supporting the Vice President of the United States. The C-32 is a highly modified Boeing 757, providing safe, comfortable, reliable, connected and protected VIP airlift to our nation’s most senior leaders. This highly competitive assignment was one of the highlights of my career. In addition to supporting the Vice President, we also flew the First Lady, Secretary of State, Secretary of Defense, and Chairman of the Joint Chiefs. 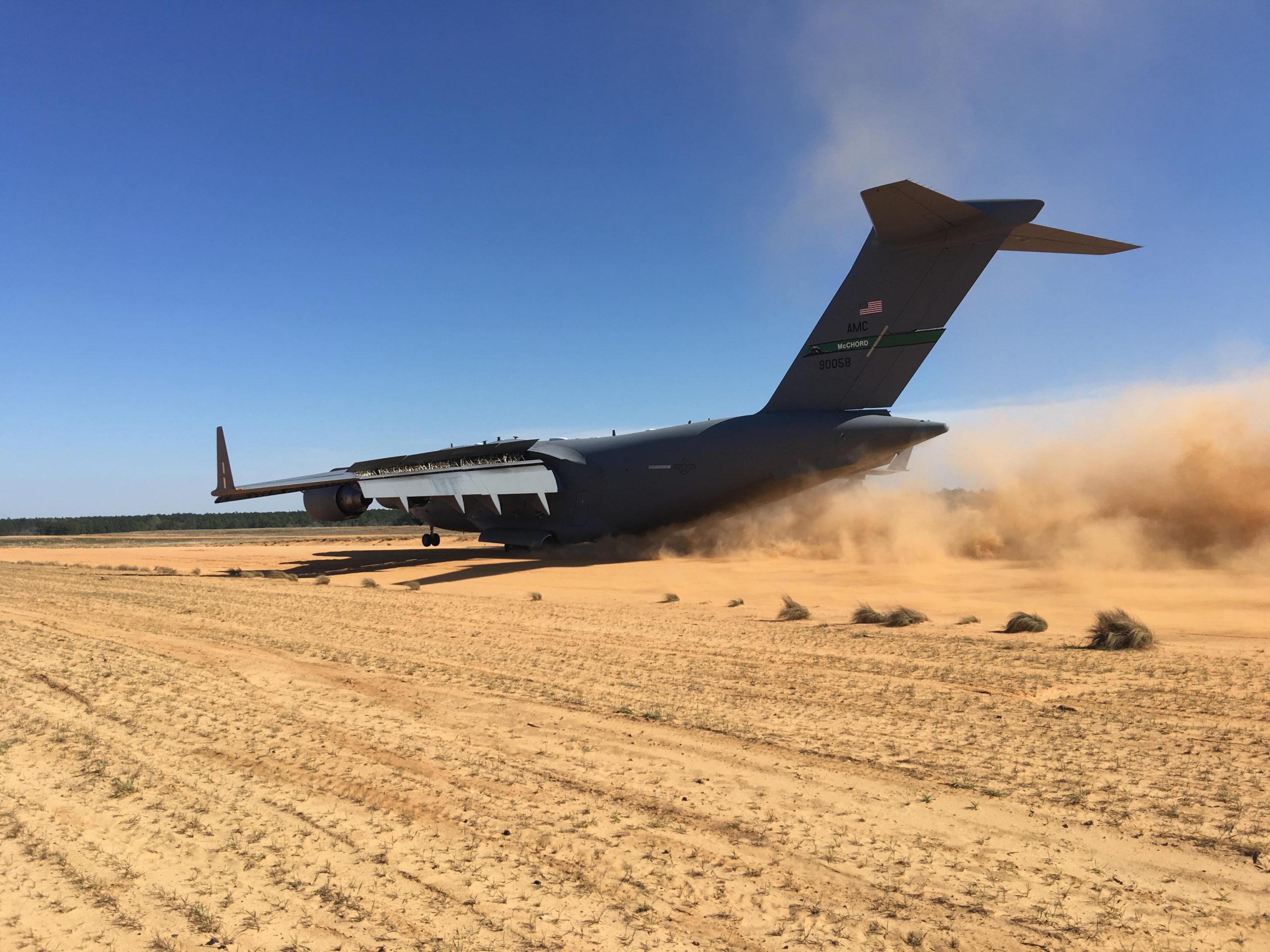 The Contingency Response Wing is the Air Force’s only rapid response mobile logistics support element designed to open new airbases in support of humanitarian relief and overseas contingency operations. As an Element Commander, I was responsible for leading a team of versatile airmen to establish new airbases in austere conditions. In this role, while deployed to Iraq, I advised Department of State and Government of Iraq officials on logistics challenges preceding the 2016 Iraqi-led push to recapture Mosul from ISIS.

My first job post-college was as a Senior Software Engineer at AOL. Here I cut my teeth on technological advances in cloud computing and scalable data aggregation. I am a named inventor on 3 patents granted by the U.S. Patent and Trademark Office.

As an undergrad at Stanford, I studied Computer Science. While at Stanford, I served as a Resident Computer Coordinator at Branner Hall and as a production specialist and developer at the Stanford Center for Professional Development.